A scholar and supporter of State intervention in the market, he was, in 1987, Councilor, on the subject of state shareholdings, to the former Prime Minister and Senator for life Emilio Colombo, Minister of Budget and Economic Planning in the Goria Government.

Director and consultant of public and private high-tech multinational companies, he was appointed from 2003 (within three commissioners with Eng. Andrea Carli and Prof. Emmanuele Emanuele) to 2014 (Extraordinary Commissioner of P.I.C.F.I.C.- so-called Idi Sanità Group, “in consideration of his specific professionalism” as stated in the ministerial decree of 7 August 2014), Extraordinary Commissioner for large groups in crisis, as well as Chairman of the Supervisory Committee of the Mabo s.p.a. Group in extraordinary administration. “He is particularly known for having achieved, as the sole Extraordinary Commissioner of the Cablelettra Group – European leader in the automotive sector with 7,000 employees in Italy, Poland, Brazil, Tunisia and China, with a very significant stake in the Valtur group – one of the most important reorganization operations through the sale in the history of the law on the extraordinary administration of large groups in crisis“. The reorganization was carried out through the sale of the industrial activities only, excluding, therefore, the real estate assets, at a price significantly higher than the appraisal of the entire Cablelettra group, combining it with the maximum protection of employment levels. The buyer was the Japanese Yazaki Corporation, a world leader in automotive production.

He was Vice President and Chief Executive Officer of the S.A.S.T.CA. Consortium between Bull H.N. Italy S.p.A. and Olivetti S.E. S.p.A. for the production, technical management and marketing in Italy and abroad of the “automated printing and paper processing system” –

His work “L’Amministrazione straordinaria dei grandi gruppi in crisi: lineamenti giuridici” (“The extraordinary administration of large groups in crisis: juridical features”) (Jovene Editions, Naples, 2005), is one of the reference texts on the subject “also consulted by the Constitutional Judges. In fact, on the subject of revocatory actions, the work carries out an argumentative path subsequently taken up by the Constitutional Court ruling “on the occasion of the revocatory actions that the extraordinary commissioner of Parmalat, Enrico Bondi, had initiated against Hsbc Bank and a pool of banks headed by Monte dei Paschi di Siena”. 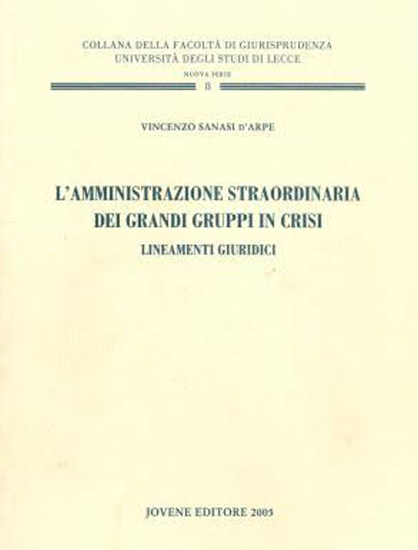 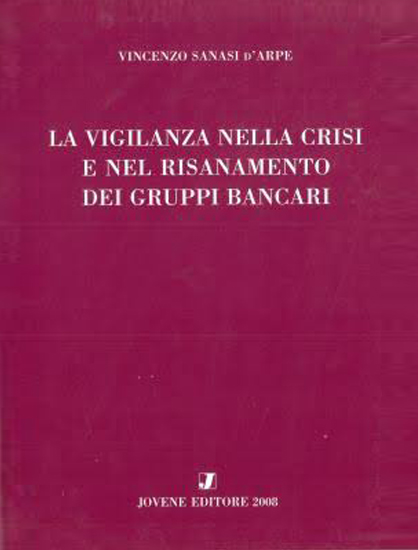 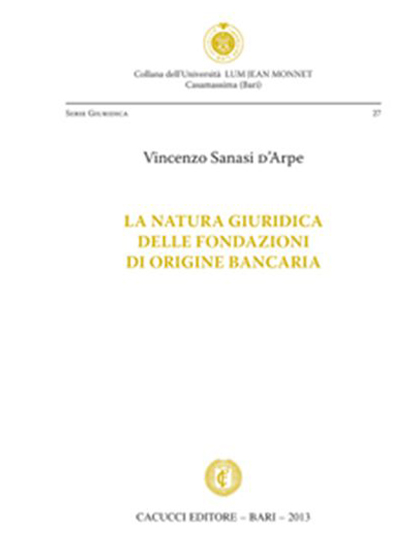 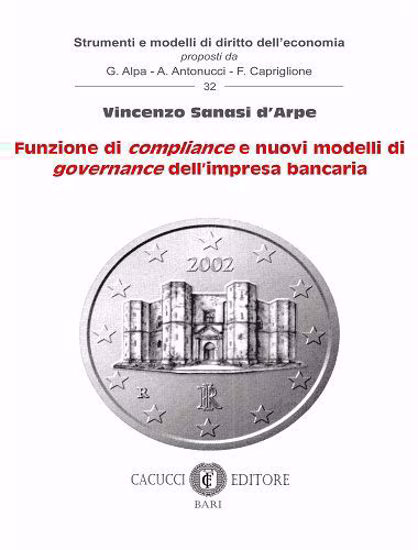 Sanasi d’Arpe Law Firm is based in Rome and is made up of professionals who have a consolidated and multi-year experience in the field of commercial law and business crisis.